'Knowing first aid helped me save a motorcyclist's life.'

Not everyone could handle the sight of a bloodied motorcyclist with a badly severed leg. Helen Cowan could, and her British Red Cross first aid knowledge saved a man’s life. 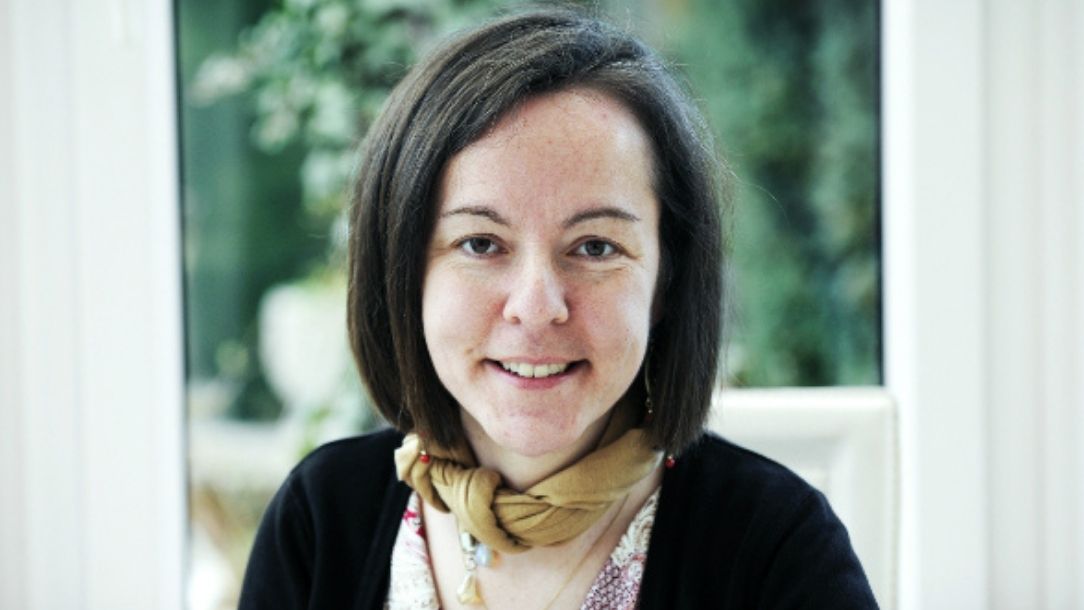 “I had decided to sit in the garden one evening when I heard a loud crash,” Helen said.

“At first I thought something had fallen from our recently renovated house. But as I walked to the front of the house, I could see a small crowd gathered on the pavement outside.”

The scene outside her house was upsetting.

“As I approached the commotion, I saw a 19-year-old boy lying in a pool of blood near a crashed motorbike. His leg was almost severed at his knee. He was responsive and in excruciating pain.”

Helen had knowledge of first aid and had also taken a British Red Cross first aid course. She used her training to make a quick assessment of the situation. She dashed back inside her home to grab lots of thick towels to stem the bleeding.

Helen raced back to the scene, towels in tow. Someone from the crowd had called an ambulance, but the man was still bleeding heavily.

“On my return, I could see that the other people were afraid to come forward and help me. I used the towel as best as I could to apply pressure to the wound until help arrived,” said Helen.

Helen successfully managed to control the bleeding and comforted the young man while waiting for help to arrive. Before long the ambulance crew were at the scene.

Unfortunately doctors weren’t able to save the man’s leg. But they did save his life – and Helen’s actions played a vital role.

The next day Helen went to visit the man in hospital.

“He had lost his leg but thankfully he was otherwise well, despite the huge blood loss,” Helen said.

Without the simple but effective first aid skills Helen used, the consequences of this crash could have been far worse.

“Knowing first aid gave me the confidence to be able to assess the situation, to stay calm, and most importantly be able to step forward to help in an emergency situation when others wouldn’t.

“I take comfort in the fact that knowing first aid helped me to save a stranger’s life.”


You could save a life

While witnessing an accident like this can be distressing, the actions of the first person on the scene are hugely important.

Simple actions, such as applying pressure to a wound to stop the bleeding, could mean the difference between life and death.

“One thing I would like to say to other people, or to anyone one who is around a first aid emergency, is to be brave and please step forward to help. You too could help save somebody’s life.”