What is the DEC?

Find our more about the work of the Disasters Emergency Committee, and where the British Red Cross is involved

The DEC launches appeals during times of monumental suffering, like the situation in Ukraine.

Over 2.5 million people have left the country after the recent fighting, and many more are displaced from their homes within Ukraine.

The DEC Ukraine Humanitarian Appeal was launched on 3rd March 2022 and for the two weeks following that (until 16th March 2022), charity members raised funds together under the DEC brand.

DONATE TO THE UKRAINE CRISIS APPEAL

Founded in 1963, its first appeal responded to the August 1966 earthquake in Varto, eastern Turkey. Since then, the committee has run 73 appeals and raised more than £1.7 billion, saving millions of lives and helping rebuild communities devastated by disasters.

When you donate to a DEC appeal, the money goes on to each of the 15 member charities, who then deliver aid through their own operations in each affected area. 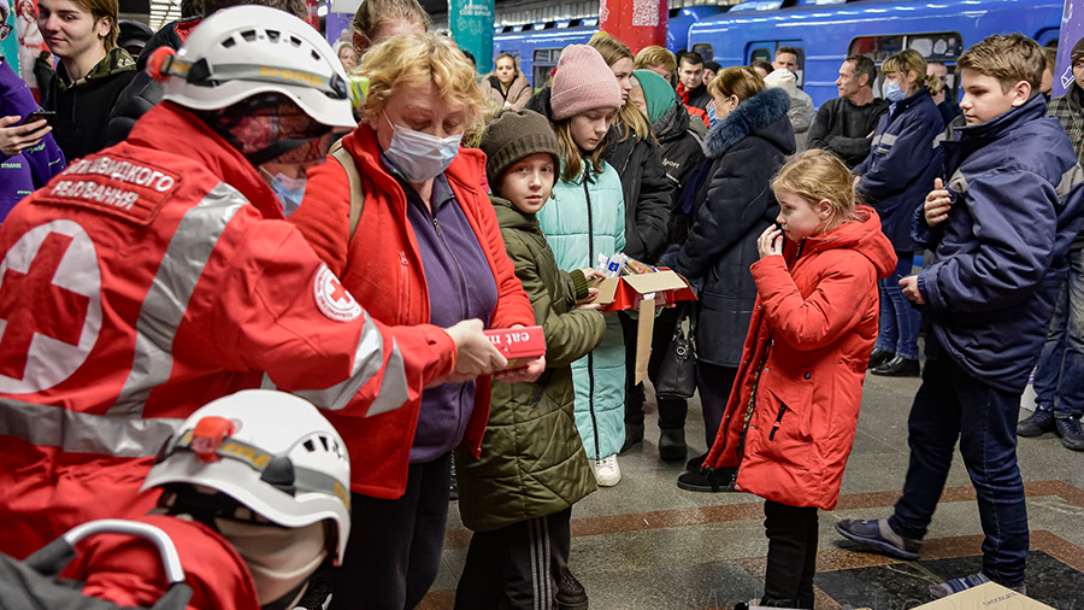 In 2021, the DEC launched the Afghanistan Crisis Appeal. Years of conflict, poverty and disruption caused by the pandemic were already taking their toll on the people of Afghanistan. The recent conflict and change of government, coupled with the worst drought in 27 years, tipped the country over the edge.

More than 8 million people are on the brink of famine, and 95 per cent of people don’t have enough to eat.

We have some 140 health teams, including 70 mobile health teams who cover the entire country, providing primary healthcare such as routine immunisations in areas other agencies are unable to reach.

Our network of staff and 40,000 volunteers are working hard to support families in Afghanistan through the multiple crises they’re facing right now.