Five things to know about drowning in open water

With summers heating up (even in the UK), more and more of us are cooling down in beautiful open water spots across the country.

While most dips are safe, an average of 400 people still drown in British waters every year, with men and children most likely to be affected.*

Here are five things you should know about drowning, and how you can help someone if they get into difficulty. 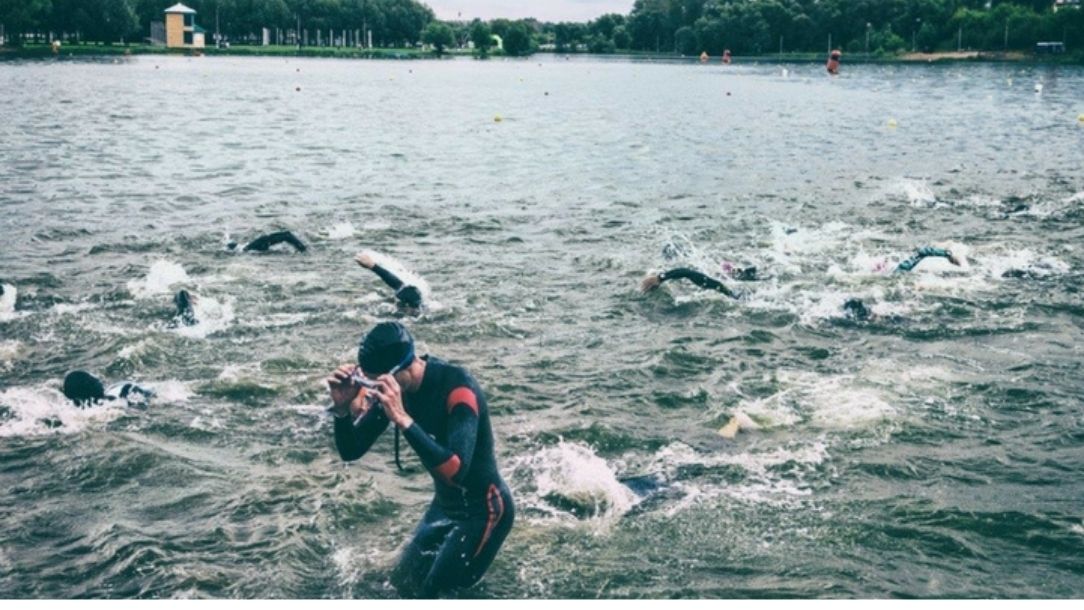 1. Despite being an island nation, two out of three drownings occur inland.

Places include quarries, canals, lakes and reservoirs, where there is not usually a lifeguard or people around to help. Even if it's a hot day and you want to cool off, don't enter the water unless it's a designated swimming area.


2. Almost half of the people who drown never meant to enter the water.

Many of these people were taking part in everyday activities, such as walking. They may have fallen into water or attempted to rescue someone else in need of help.


3. Men are four times more likely to drown than women. Younger men are especially at risk.

Men are twice as likely to drown as women and there is a distinct peak in the number of men drowning in the 20-29 age group.


4. Alcohol plays a role in a high percentage of drownings.

Alcohol was a factor in about one in three drownings. It can trigger unsafe behaviour like going swimming when it's not safe to do so.

Despite the splashing arms and screaming we've become accustomed to seeing on the big screen, that's not what drowning looks like. Drowning is quiet and quick. You need to be very vigilant to spot someone who is drowning.

A drowning person will alternately dip below the water and briefly back up again. They will be struggling so hard just to exhale and inhale again.

We can all contribute to drowning prevention by knowing what to do should we ever pull someone from the water. It may never happen but it doesn't hurt to be prepared.

If you pull someone from the water and they are unresponsive follow these steps: