Asylum seekers: are they living on easy street?

It’s hard to picture what life is like for an asylum seeker in the UK. Some newspapers talk about five-star mod-cons, while others write about dirt and grime. So, are they living it up while you're struggling? And do they jump to the front of the council house queue? 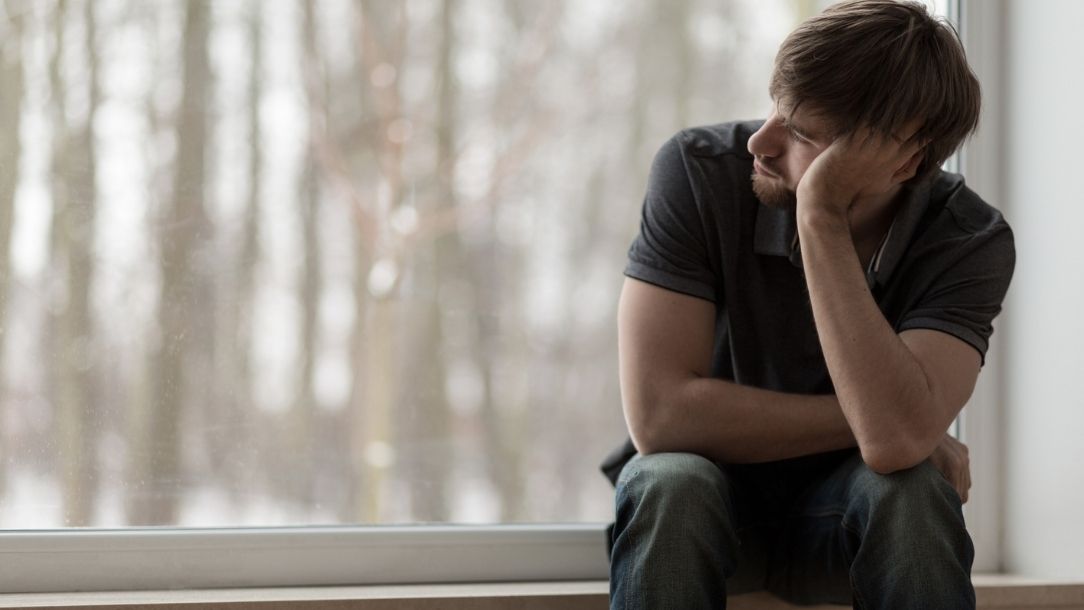 Let’s look at the housing an asylum seeker actually gets – and lift the curtain on those living conditions.

When an asylum seeker arrives in the UK, they are unlikely to know anyone here or have anywhere to go.

The Home Office will house them in an initial accommodation centre. This is a temporary measure before they’re moved on elsewhere, to something more permanent.

But pressures on the system mean that sometimes these centres are full – and barracks, hotels and B&Bs are used as ‘overspill’.

By their very nature, military bases are not an appropriate place for people seeking asylum to stay in. Many will have fled horrible situations, including conflict, persecution and imprisonment in their home country. This is before they even get to the UK.


Why can’t they just enjoy the seaside while they wait?

Asylum seekers did not choose to stay at barracks in Kent, beautiful as the south coast can be. The asylum seekers living there probably have neither hiking boots for cliff walks nor swimsuits for summer dips in the sea.

An asylum seeker tends to leave suddenly, and then make a long and difficult journey – so you probably won’t see one lugging a large suitcase around.

That’s why it helps to remember the legal definition of an asylum seeker. They flee their home when they face persecution and lack protection.

Many of those staying at Napier barracks are from war-torn countries like Syria, Eritrea, Iraq and Afghanistan. It’s a pity more news reports don’t touch on these experiences.

Well, what happens next?

But they have no choice about where they end up – even if they do know someone in a certain part of the country.

And they definitely won’t end up with a penthouse suite in Mayfair. Due to a housing shortage in London and south-east England, most asylum seekers are sent where accommodation is cheaper. The Home Office calls it ‘dispersal’.

And they won’t get a council house, either. An asylum seeker cannot access this standard welfare – only specific asylum support.

The accommodation they do have is usually a shared house, with lots of people squeezed in. There are reports of overcrowding, missing cots for children and general dirt and grime. Many are far from city centres, too.

But do they get this free housing forever?

When someone gets refugee status, they can no longer stay in asylum accommodation. They can choose where to live, but they have to pay for their rent or ask for government help – like any UK citizen. (But without the family ties or support that many of us take for granted.)

A refugee is assessed against the same criteria as other British nationals. They are not automatically prioritised for any housing they need.

And the ones turned down? Well, it’s not true that “even those whose applications are refused get somewhere to live”.

If the Home Office dismisses their case, they have to return to their home country.

In some situations (for instance, if there’s reason to appeal or no safe route back), an asylum seeker may be eligible for short-term support.

This includes some temporary accommodation. But once again, the person has no choice over where they go or with whom they stay.

They’ll probably have to start all over again in another new and unfamiliar town.