With wind speeds forecast of up to 222km an hour, it's thought that Emnati could have created widespread damage to all in its path. 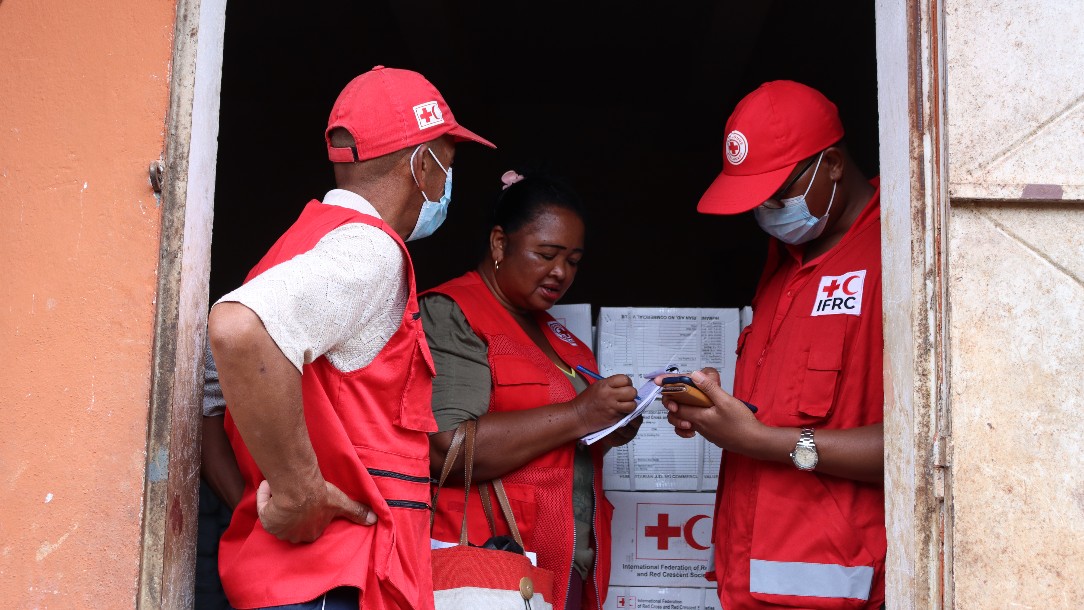 Representatives from Malagasy Red Cross and IFRC are working together to provide support to those affected by cyclones Batsirai and Enmati. PHOTO: IFRC

It's thought that Cyclone Emnati struck the island between Vatomandry and Manajary provinces - communities which were badly affected by Tropical Cyclone Batsirai just two weeks ago.

With wind speeds peaking at over 140 miles per hour, Batsirai damaged houses, swept crops away and affected around 28,000 people. A total of 120 people died.


Malagasy Red Cross on the ground

Before the cyclone hit staff and volunteers were helping the government to identify and set up accommodation centres for those affected by the latest storm.

The International Federation of the Red Cross and Red Crescent has set up an emergency appeal to support people affected by both storms. 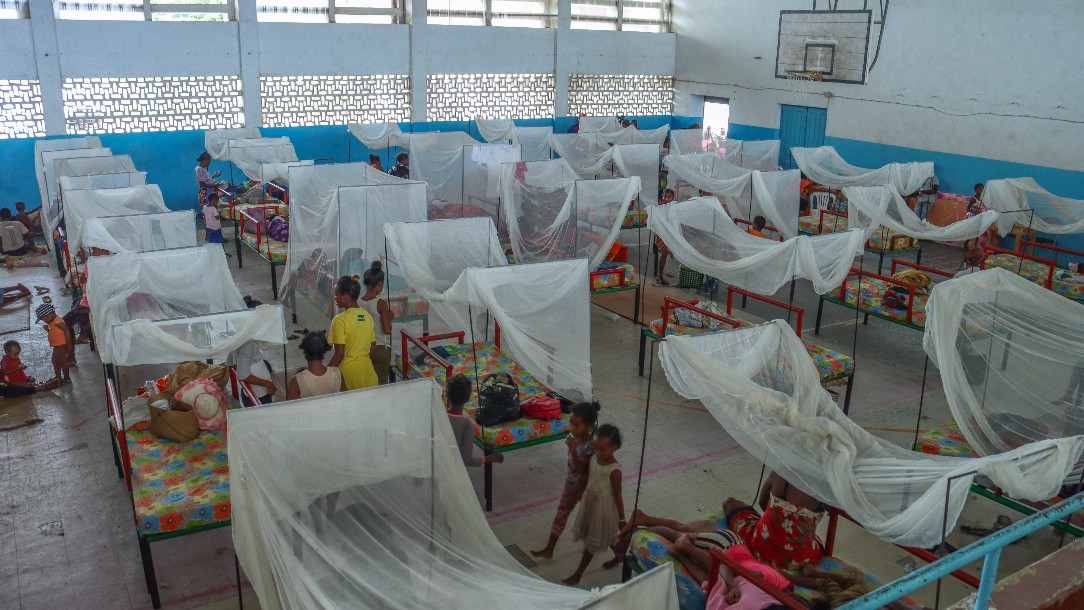 Temporary accommodation has been set up in places like this sports hall. PHOTO: IFRC

The Malagasy Red Cross is continuing their lifesaving work in the aftermath of the cyclone.

Before the storm made landfall, it was feared that up to 4.4 million people could be affected. In response, Red Cross teams worked on 'preparedness' activities, sharing early warning messages with communities in low-lying areas and helping families to move to safer places.

Unfortunately, the region is not out of the woods yet. The situation is likely to get worse as Madagascar enters cyclone season.

The country’s emergency response capacities are overstretched, and widespread flooding and water stagnation are each cause for huge concern.

An attribution study carried out by the Red Cross Red Crescent Climate Centre found that increased rainfall which led to much of the damage in the aftermath of Cyclone Batsirai, was linked to climate change.


Responding to disasters in the UK and overseas


The British Red Cross has allocated money from its Disaster Fund in support of teams in Madagascar.

Our Disaster Fund exists to ensure we can reach people quickly in a crisis both in the UK and around the world.

When a flood, wildfire or a storm like Cyclone Batsirai hits, thousands of lives can be affected. In recent years, we’ve seen huge disasters including the earthquake in Haiti last year and Cyclone Idai in 2019.

The Disaster Fund allows us to respond immediately no matter where in the world the crisis unfolds.

DONATE TO THE DISASTER FUND


Every day Red Cross Red Crescent staff and volunteers around the world are out there responding to emergencies. Across 192 countries, the message is the same: from floods in the UK and Bangladesh to drought in Kenya and Somalia, we are seeing a clear rise in climate and weather-related emergencies. A donation to our Disaster Fund will help ensure we can reach people quickly in future crises, whether they're abroad or in the UK.
.
We rely on the generosity of our supporters to reach thousands of people when they need us most. By supporting our Disaster Fund, your money will be used to fund emergency response as soon as it is needed in the UK and anywhere in the world.

How the British Red Cross helps during a flood

From sandbags to cups of tea - we are here to help 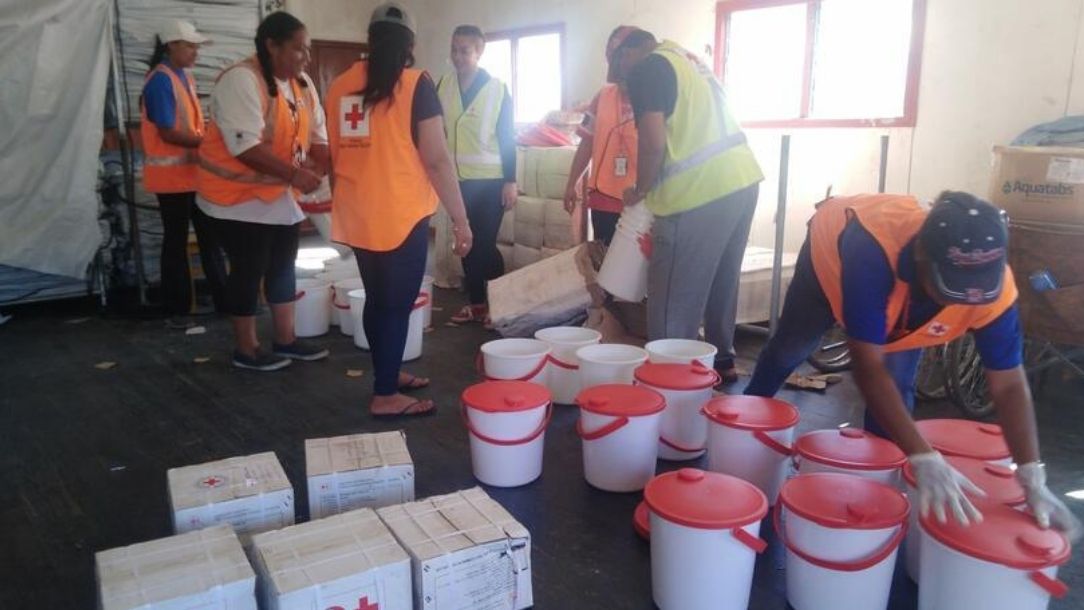 Tonga: 'One of the worst Pacific volcano eruptions in years'

The Red Cross has been responding to the recent volcanic explosion, which has badly affected the Pacific islands of Tonga.

Disasters around the world

Our Stories platform aims to bring our work across the globe to life. Whether it’s an earthquake in Nepal or a cyclone in Mozambique, your donation means the Red Cross can be there whenever disaster strikes.