"Climate change is not a future problem - it's here and now"

The latest report from the IPCC, authored by more than 200 climate experts including Maarten van Aalst, director for the Red Cross Red Crescent Climate Centre, reaffirms the key principles that we at the Red Cross have been calling for to tackle climate change

In March 2022, the Intergovernmental Panel on Climate Change (IPCC) released its latest report on climate change impacts, adaptation, and vulnerability.

For the first time, the IPCC stated that climate change is already contributing to humanitarian crises in vulnerable contexts. 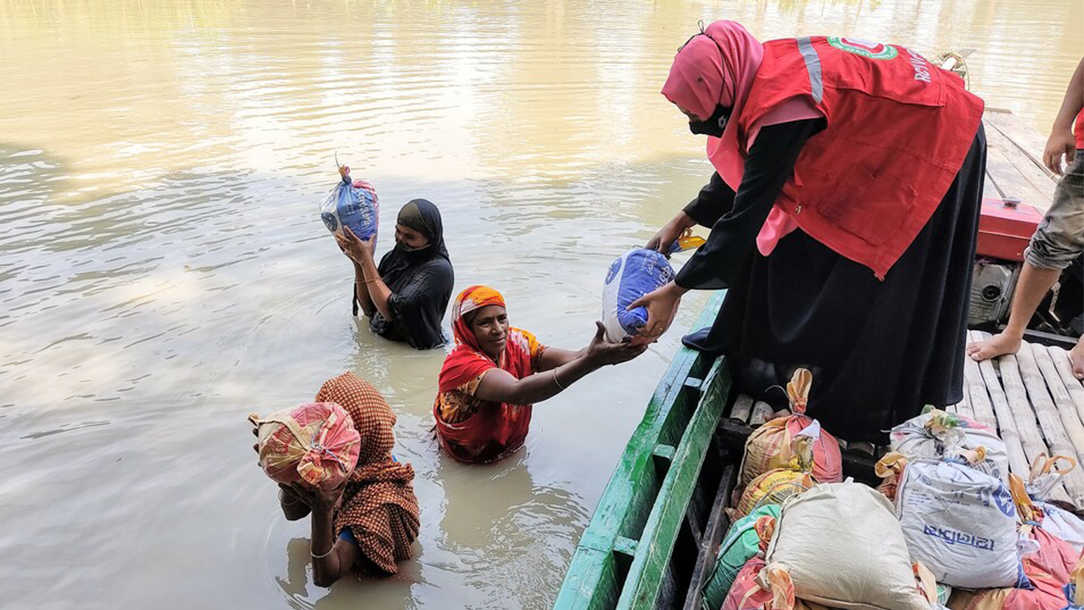 Climate change is already impacting the lives of billions

It confirmed what the Red Cross has been seeing for many years - climate change is not a future problem, it’s here and now.

We are experiencing more frequent and intense extreme weather events - stronger storms, rising floods, unprecedented heatwaves, and withering droughts – climate change is already impacting the lives of billions, particularly the world’s poorest who have contributed the least to it.

The IPCC report warns that between 3.3 and 3.6 billion people live in areas that are highly vulnerable to the impacts of climate change.

It reports that between 2010 and 2020, 15 times more people died from floods, droughts and storms in regions who live in highly vulnerable areas, compared to other parts of the world. This includes parts of Africa, South Asia and Central and South America.

The percentage of the population exposed to what the IPCC calls ‘deadly heat stress’ is projected to increase from today’s 30 per cent to up to nearly 80 per cent by the end of the century, depending on future warming.

In addition, the report highlights that climate-related weather extremes are increasingly driving displacement.

But the report also shows that it is not too late yet. The IPCC also underscores that working with communities to adapt and prepare for climate change impacts, does work.

We can still reduce emissions to avoid the worst impacts by staying below 1.5oC warming, but we also need to manage the changes that we can no longer prevent.

However, progress on climate adaptation has been uneven, with the gaps between what is needed and what has been achieved being starkly felt by those living in lower-income countries.

We must raise our ambition to adapt to critical climate risks, focusing on the most vulnerable people, to avoid devastating consequences.

We must scale up climate action which reaches the most vulnerable.

The IPCC has warned “any further delay in concerted global action will miss the brief, rapidly closing window to secure a liveable future”.

The Red Cross is calling for urgent local action and funding, particularly for those most vulnerable, to combat the devastating humanitarian impacts of the climate crisis confirmed in the IPCC’s latest report.

At COP26 in Glasgow world leaders agreed to double adaptation funding, but the promise to deliver $100 billion climate finance was delayed until 2023.

Responding to disasters after they happen is no longer enough. We need urgent action now, and to see the promise of that investment in locally led adaptation, early warning and anticipatory action systems, nature-based solutions, to save lives and livelihoods.

More on our work with people impacted by climate change 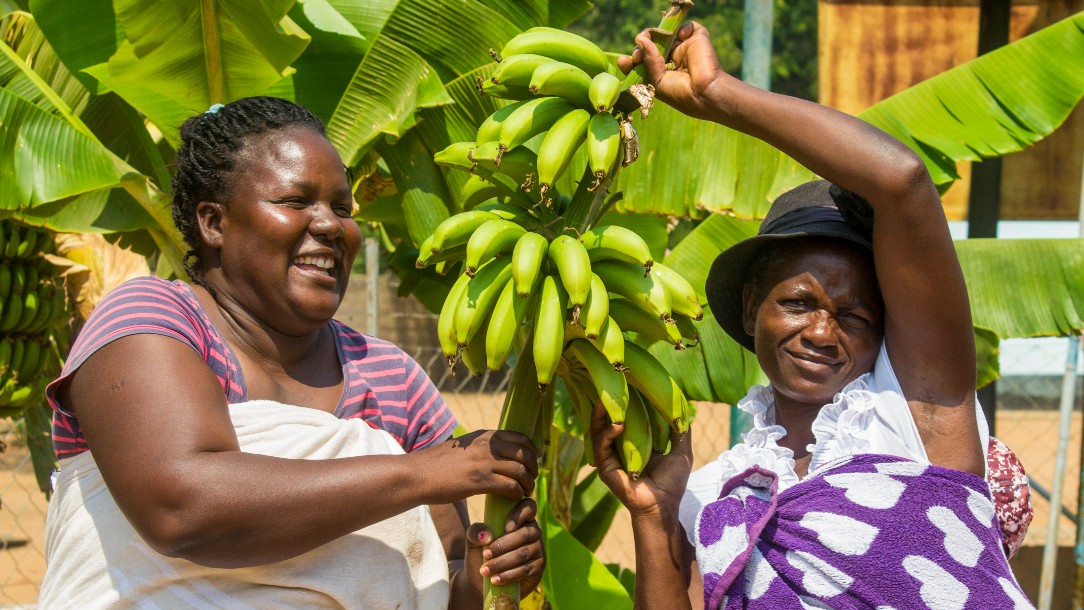 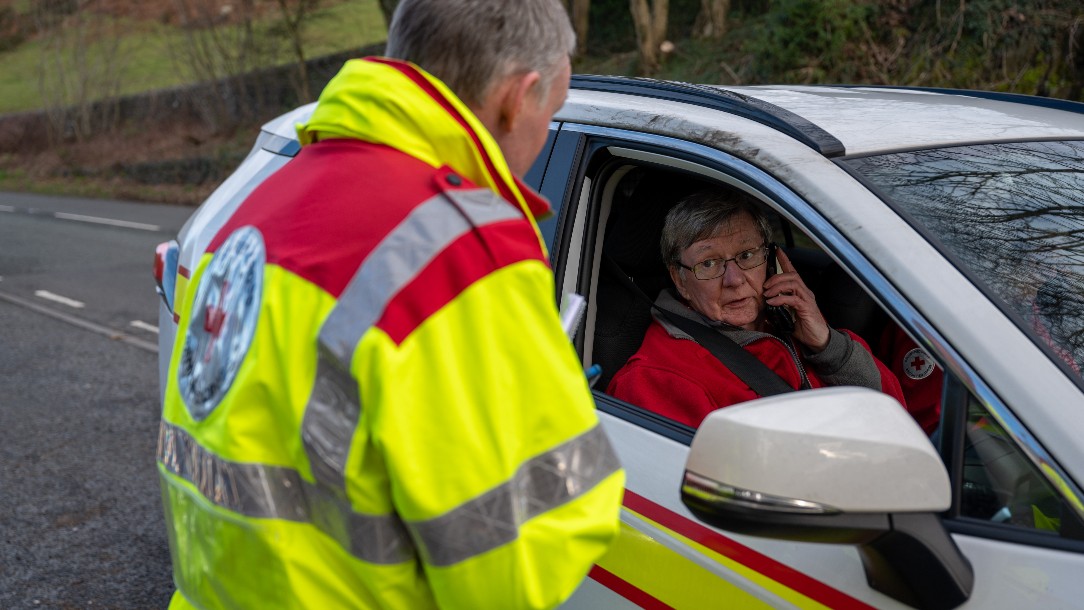 Storm Eunice is the worst storm to have reached the UK in 30 years. The British Red Cross has been preparing to reach those worst affected 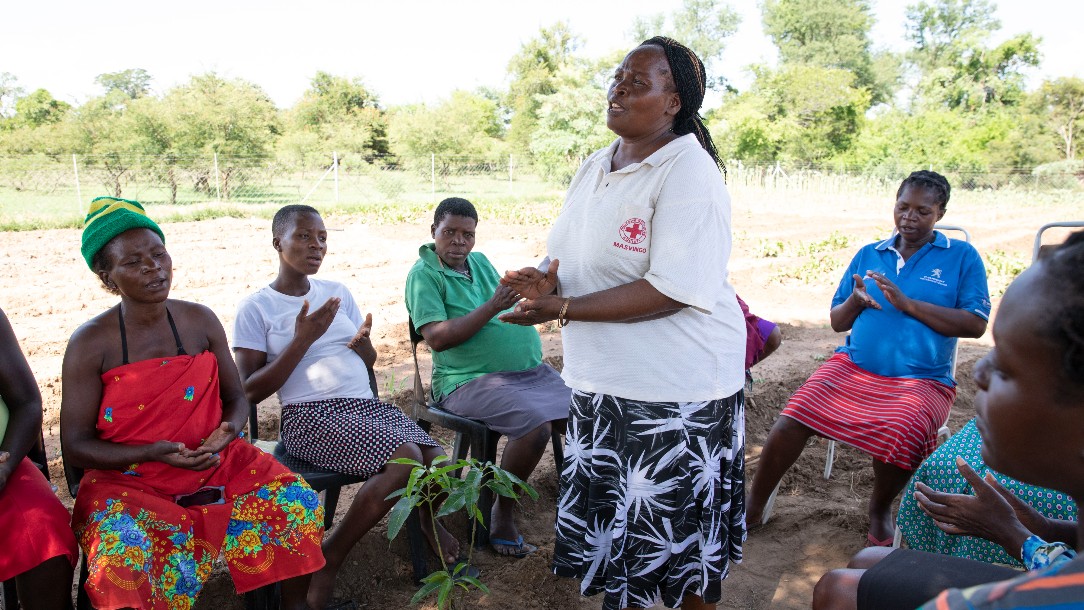 “It empowers people in the long-term”