Students: are you sure that's freshers' flu and not meningitis?

Your university years are a time for meeting new people, new timetables… and freshers’ flu. But are you sure that’s what your flu-like symptoms are? 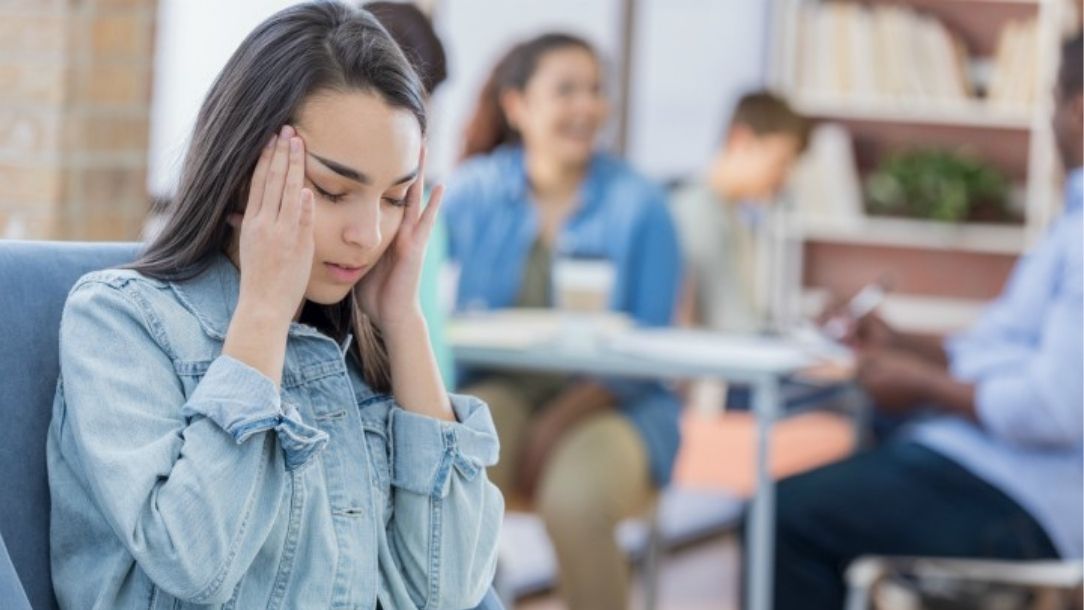 Students sometimes miss the signs of a much more serious illness known as meningitis, because its symptoms are similar to those of freshers' flu - the collective coughs, fevers and viruses caught during your time at university.

Meningitis is rare – but can be life threatening. Students are at more risk of it because they often live in close proximity to one another.

So if you're heading to or already at university, make sure you know the signs.

Meningitis is an infection where the linings that surround the brain and spinal cord swell up. It can be caused by different types of bacteria or a virus, and can happen to anyone at any age.


Why is it so serious?

While it isn't a common illness it can be fatal, even in healthy young adults. When someone has meningitis, their health can deteriorate quickly so medical help is needed as soon as possible.


Why does it get confused with freshers' flu?

The symptoms for meningitis are similar to freshers' flu. These include a runny nose, headaches and a high temperature. But as well as the sniffles and a growing pile of used tissues, there are some more serious symptoms to look out for that point to meningitis (read on).


What are the more serious signs of meningitis?

As well as flu-like symptoms, signs of meningitis include being sensitive to light and a stiff neck. Other symptoms include cold hands and feet, joint pain, drowsiness and vomiting.

There could also be a rash, but there might not be. Rashes usually appear in the later stages of meningitis and sometimes do not appear at all.

So if someone is showing signs of meningitis, don't wait for a rash to appear, call 999 immediately.


There's a rash – does this mean it is meningitis?

A meningitis related rash is made up of small red/purple ‘pin prick’ spots that may spread to look like fresh bruising. If the person has a rash, press the side of a clear glass against their skin – most rashes will fade when pressed. If you can still see the rash through the glass it is possibly meningitis.

However, if someone doesn’t have a rash it could still be meningitis. Do not wait for a rash to appear to call 999.

Watch our video about first aid for meningitis

Yes, I consent No, I want to find out more